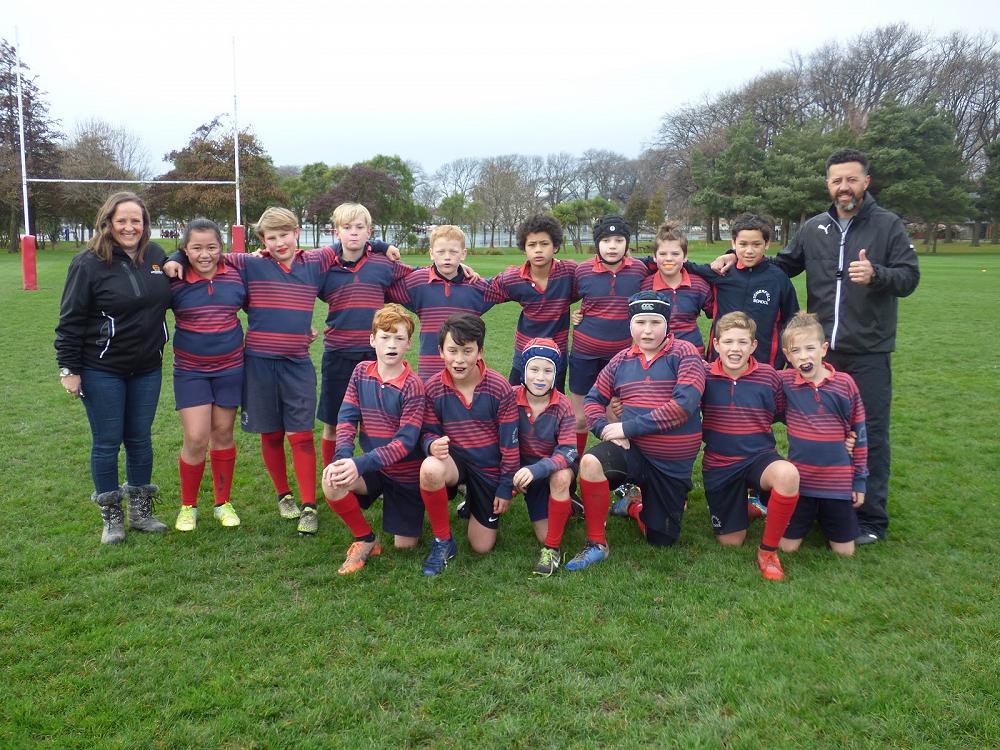 Congratulations to the red football and netball teams who competed in the South West Zones Winter Tournament on Tuesday. All players demonstrated fantastic sportsmanship and perseverance throughout the day. Many thanks to Suzanne, Kathy, Marty, Megan,Georgina, Ray, Miss Price and Mrs Whitehead for travelling and supporting the teams on the day. All of our teams came away with some fantastic results.

Can players please return their tracksuit top to Miss Price on Monday next week. Please ensure that tops are washed and returned in a named plastic bag so that I can keep track of who has returned them. The netball and football team will keep their tracksuit tops until after centrals.